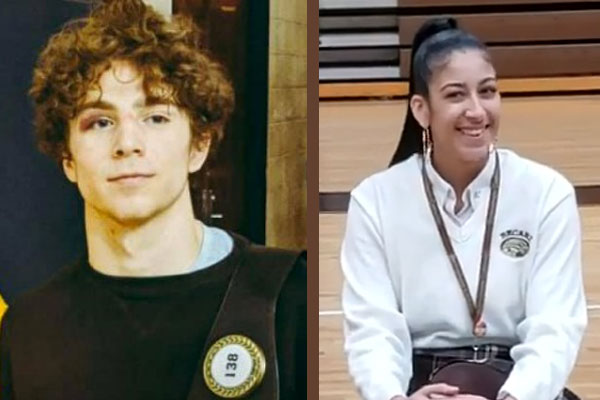 Kenny Herrmann and Taliyah Medina, both Becahi athletes, have been selected by The Morning Call as top performing varsity student-athlete finalists and eligible to be named the Coordinated Health Athlete of the Week.  Show your support for them by casting your vote here: https://www.mcall.com/sports/athlete-of-week/

Kenny Herrmann
Bethlehem Catholic
Wrestling
The 138-pound senior won the Escape the Rock title, outscoring four opponents 24-4. He previously was second at the Beast of the East and third at Ironman.

Taliyah Medina
Bethlehem Catholic
Basketball
Tied her career high with 27 points in victory over Whitehall and had 22 in a win over Nazareth to become the 11th Golden Hawks girl to reach the 1,000-career points.

The Morning Call sports staff each week will select six, three male and three female, top performing varsity student-athlete finalists, who will be eligible to be named Athlete of the Week based on a public vote. Subject to additional criteria to be judged by Coordinated Health, including academic record and nonathletic extracurricular activity, both Athletes of the Week will be eligible for a $500 scholarship to be awarded by CH Foundation. 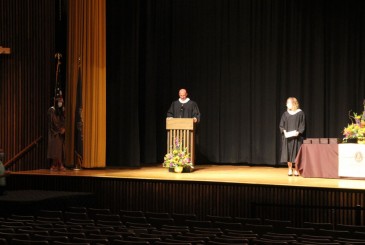 Group 1 includes students with last name starting A thru E. 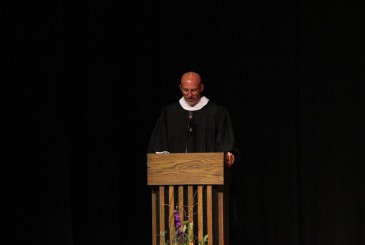