The Golden Hawks were unable to fly past the Crimson Tide on Saturday during the District 11 4A semifinals in Pottsville.

Becahi was down 12 points until a minute before the end of the first half where they scored 7 points.

In the second half Becahi was able to score but were unable to stop Pottsville with a final score Pottsville 18, Bethlehem Catholic 13. 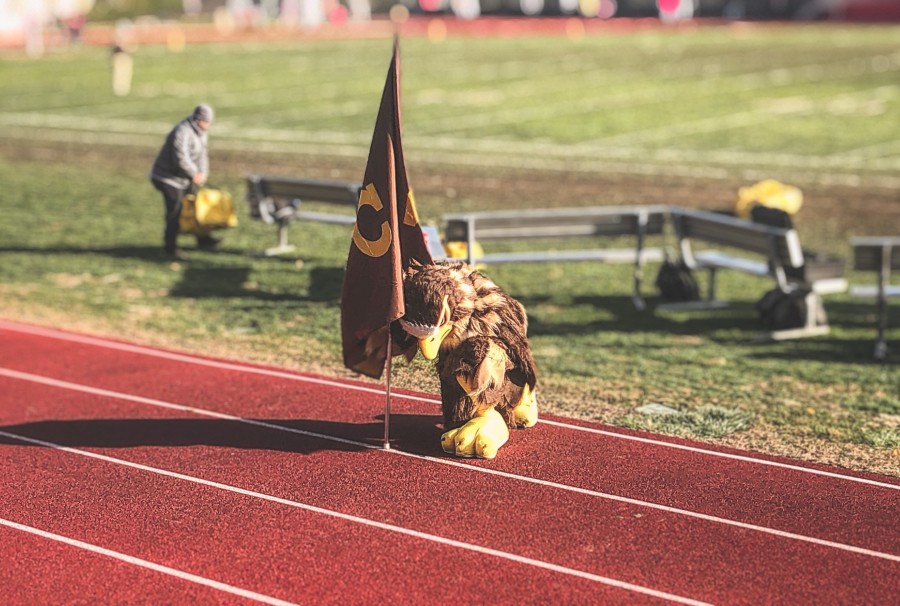 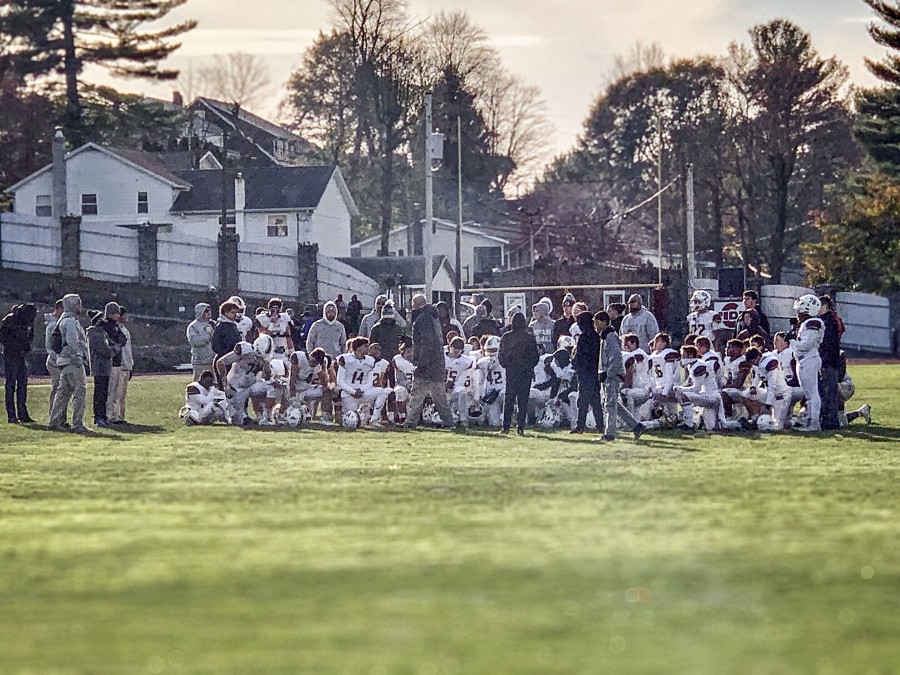 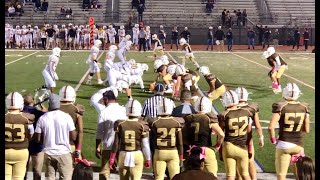 The rivalry between Becahi and Allentown Central Catholic football was a back and forth fight through the entire game. There were several glimpses of hope throughout the game where Becahi fought...