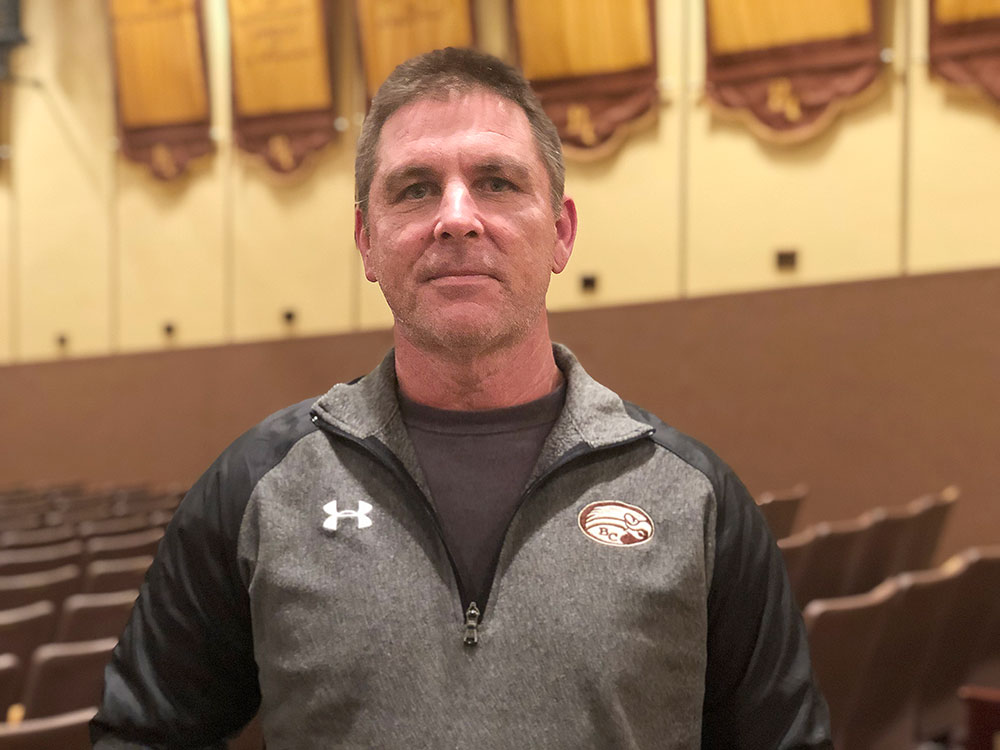 Mike Reilly has been named the new head coach for the BECAHI boys soccer team and will be assisted by John Hohn.

Before coming to BECAHI, Reilly spent the past two seasons as the boys soccer team head coach at Notre Dame.  There he won Districts, made state quarter finals and ended their 2018 season with a 16-6-1 record. Reilly was named The Morning Call’s coach of the year for his work with Notre Dame during the 2017 season.

“The reason I switched from Notre Dame to Beca is that Beca has made it clear to me that they want to build a strong soccer program.” Reilly said. "They are willing to do what they have to do to build the program and are willing to invest in it.”

"I want to have a place that backs me in building a strong program and Beca is it.” he said. "I am looking forward to taking Beca to the next level and have the players get to feel the feeling of post season. It is something special."

Reilly's experience also includes having a USSF National D License, 3 Garcia Cup wins in Rec 1 soccer and creating Forks Soccer Club, a travel soccer club that has been ranked 78th in point standing in the state and became a gold team. 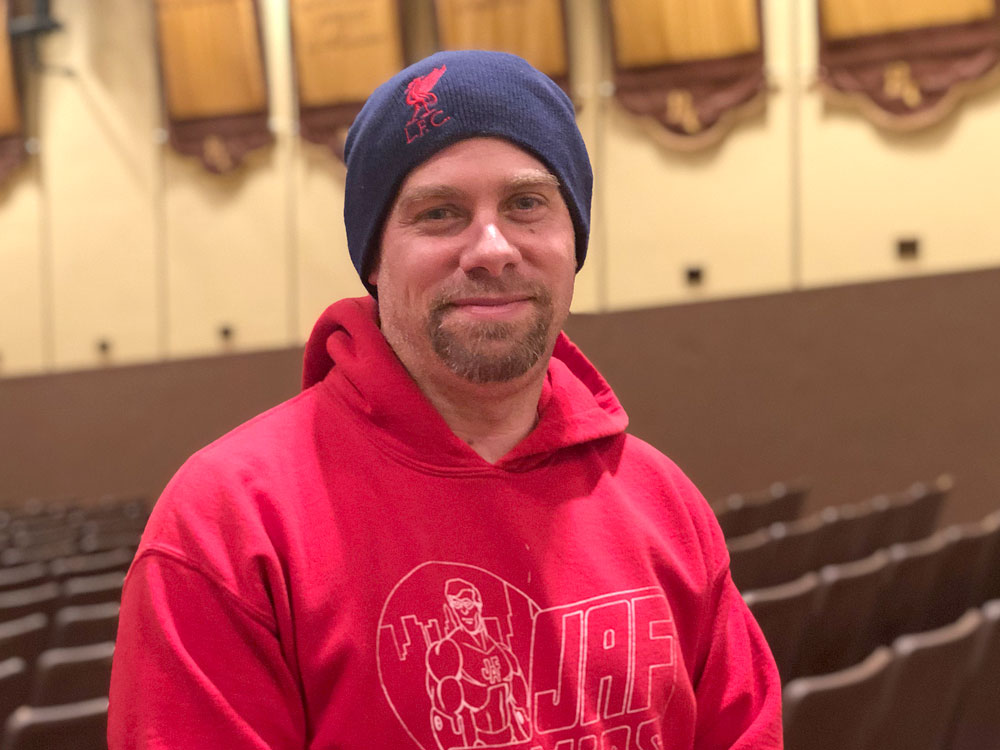 John Hohn will assist Mike Reilly and be the junior varsity coach for the boys soccer team. 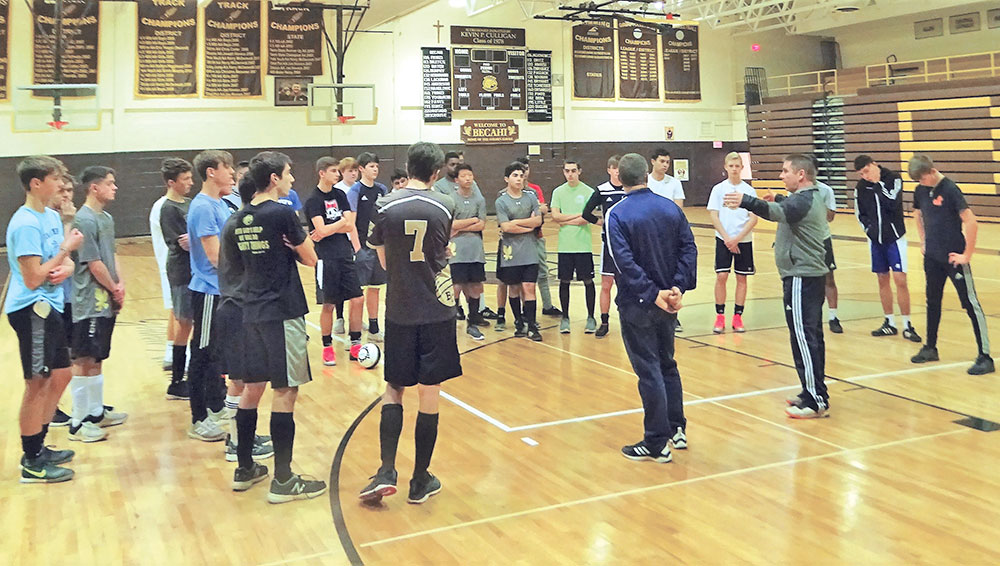