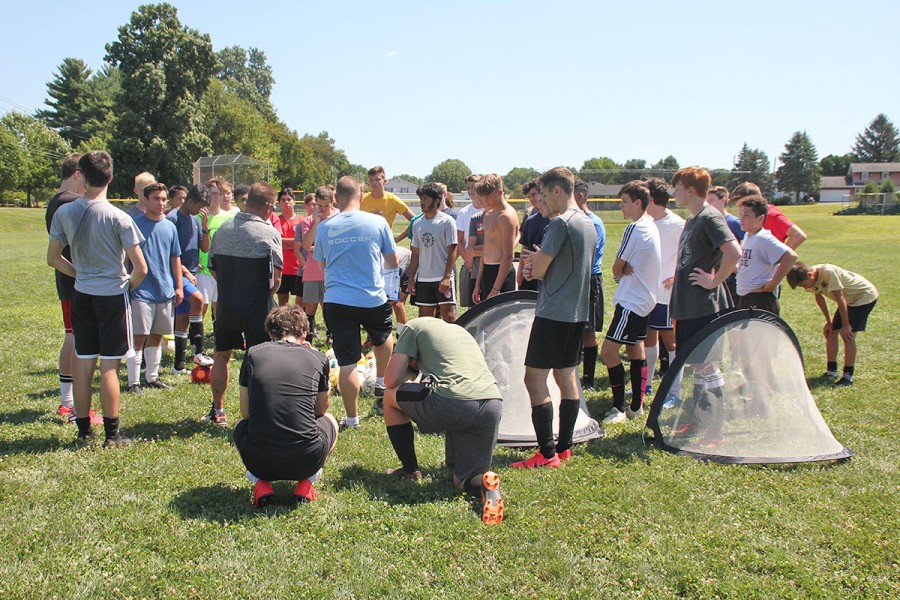 Coach Reilly’s philosophy is that he doesn’t really need a superstar on the field, he needs a team player.  Team chemistry will be the determining factor for the success of this team. Coach Reilly said that this team has some of the best players he has ever had and that there is great talent.

The Coaches want to see the boys give 100% at tryouts, at practice and during games.  You don’t have to be the best player, but you need to give 100% all the time. If a player gives 100%, tries hard, does the best he can and is coachable, he will most likely make the team.

Team selection and cuts will be announced via a sealed envelope (with names) given to each player at the end of Wednesday’s practice (5 pm on 8/14). Boys can choose to open the envelope in private, immediately or at home. 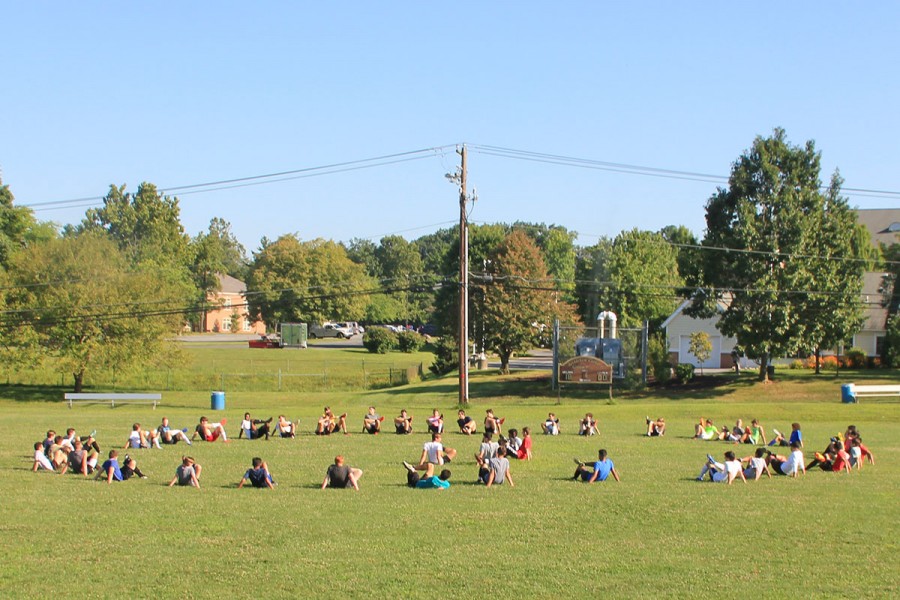 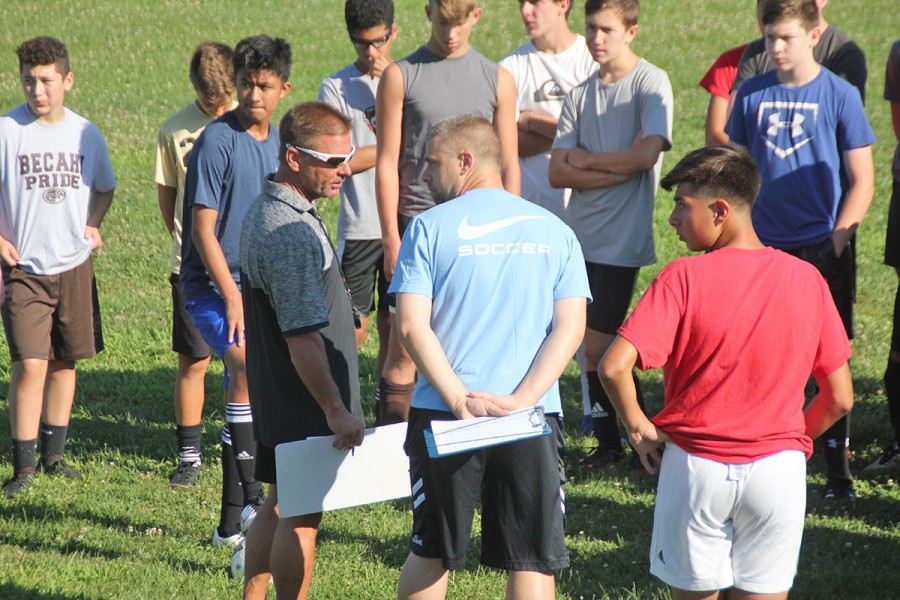 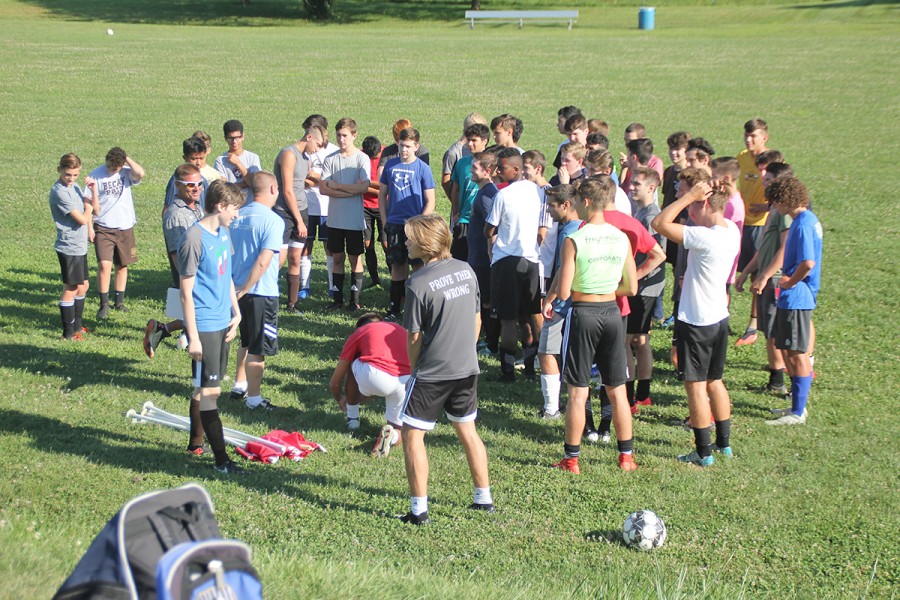 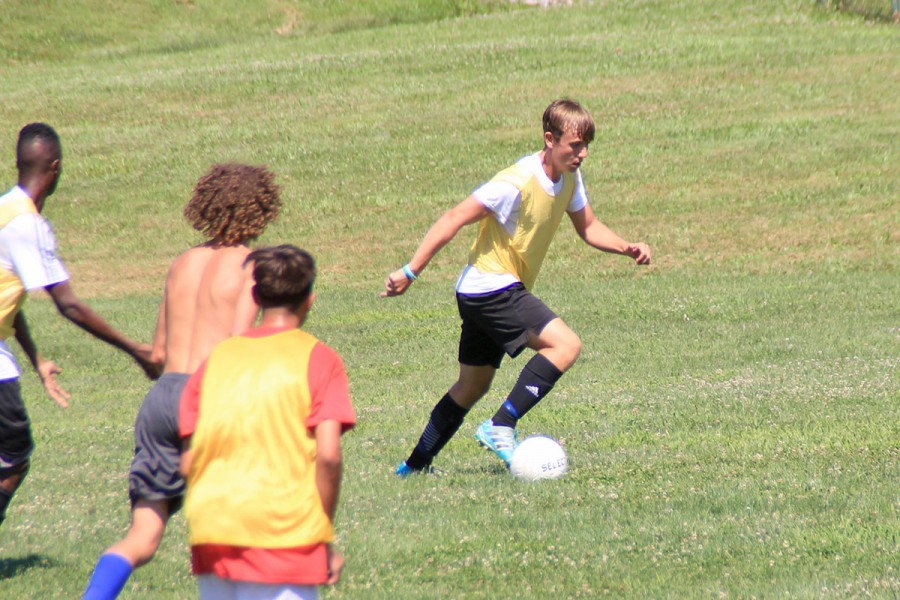 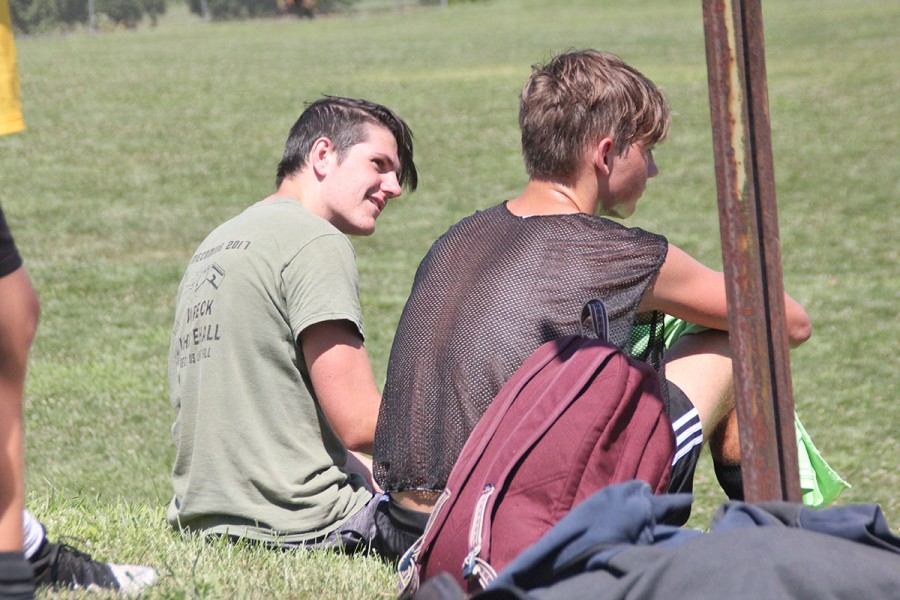 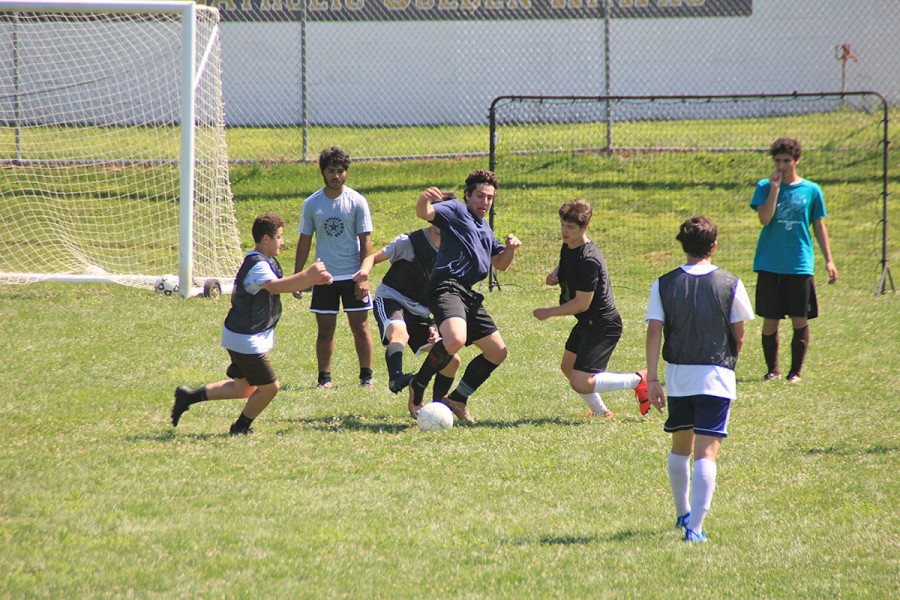 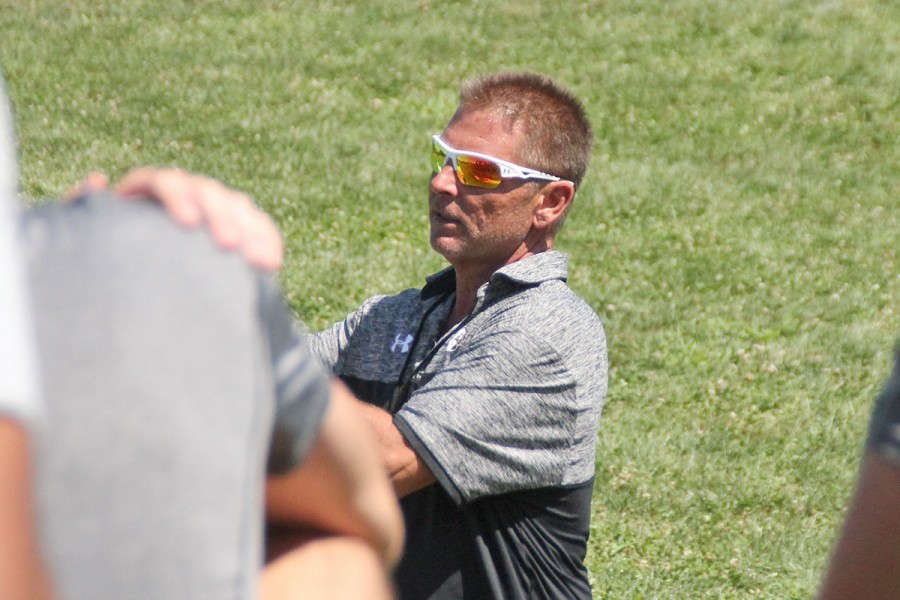 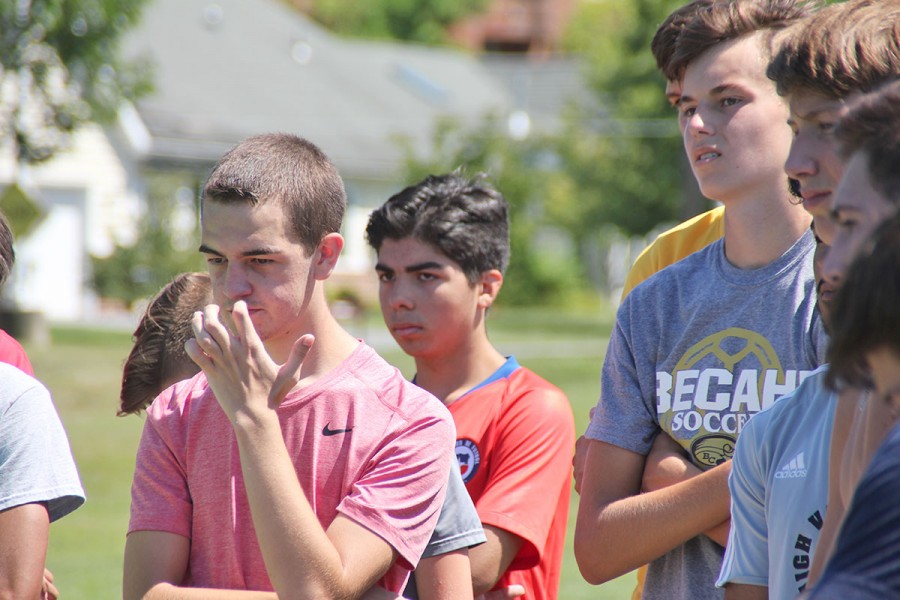 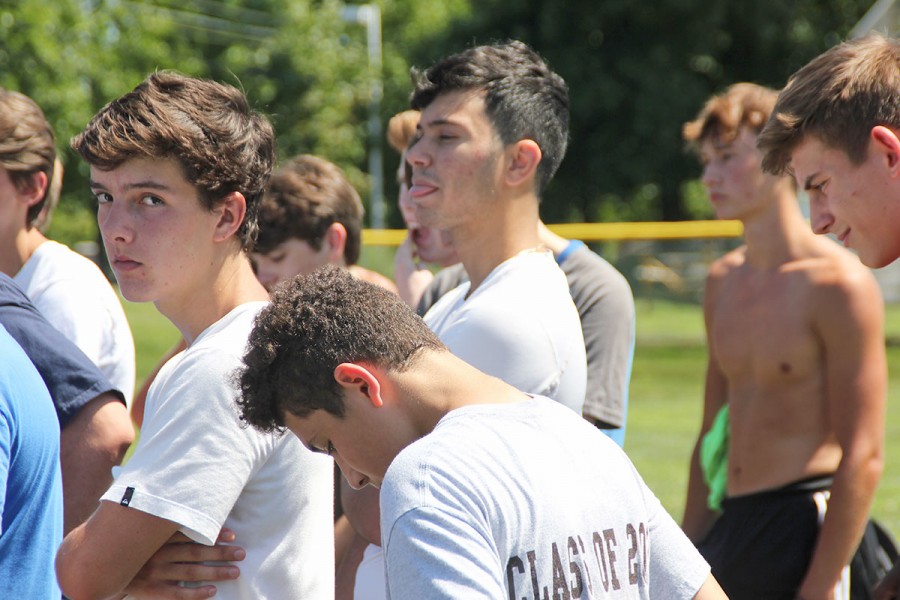 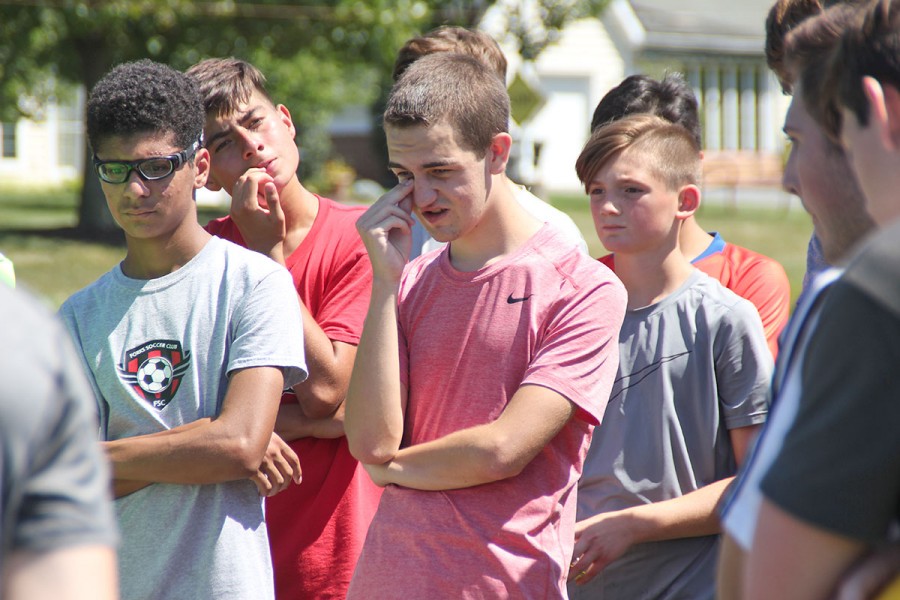 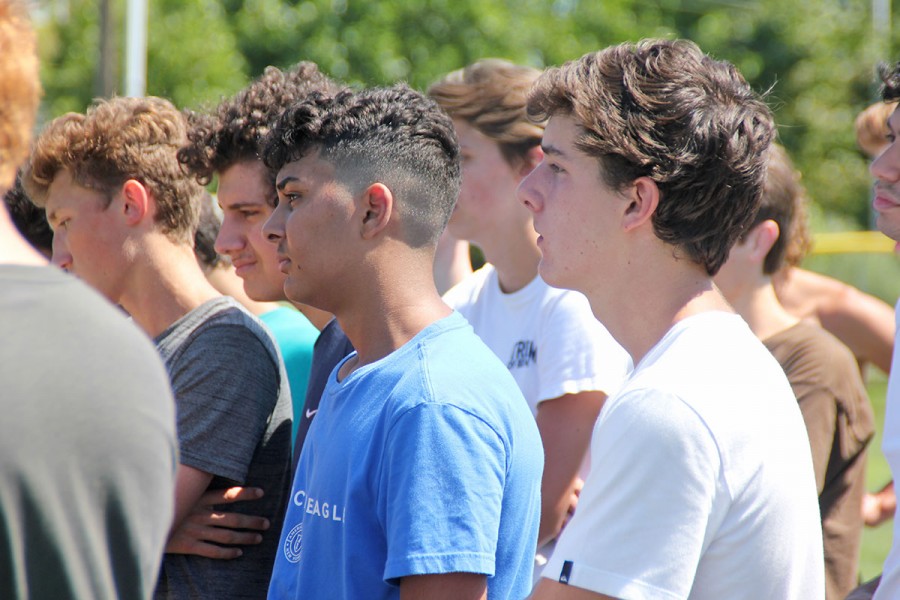 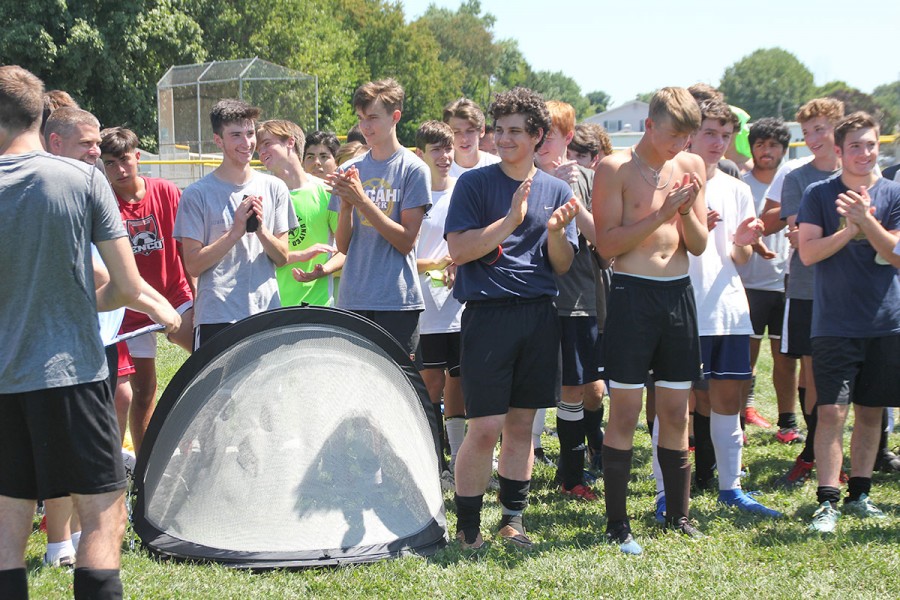 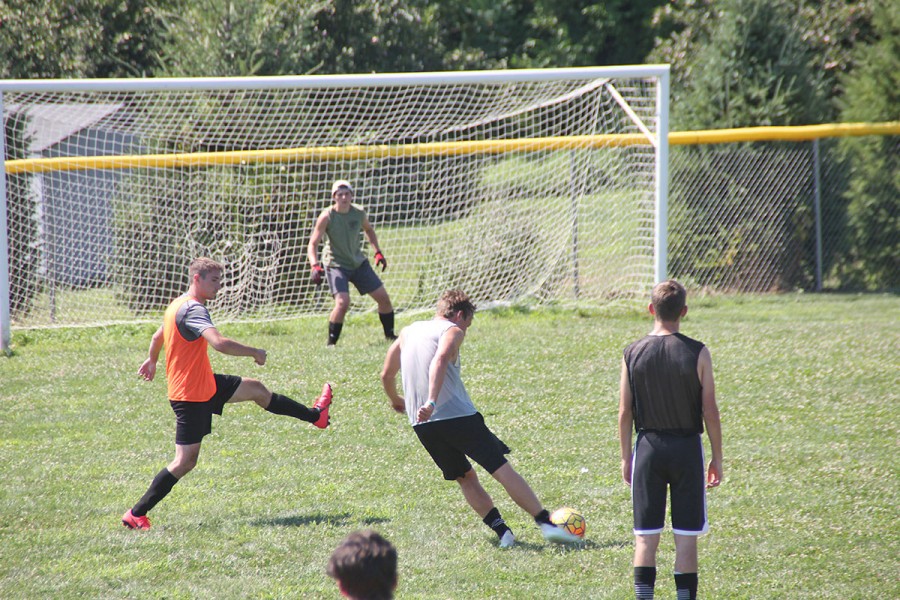 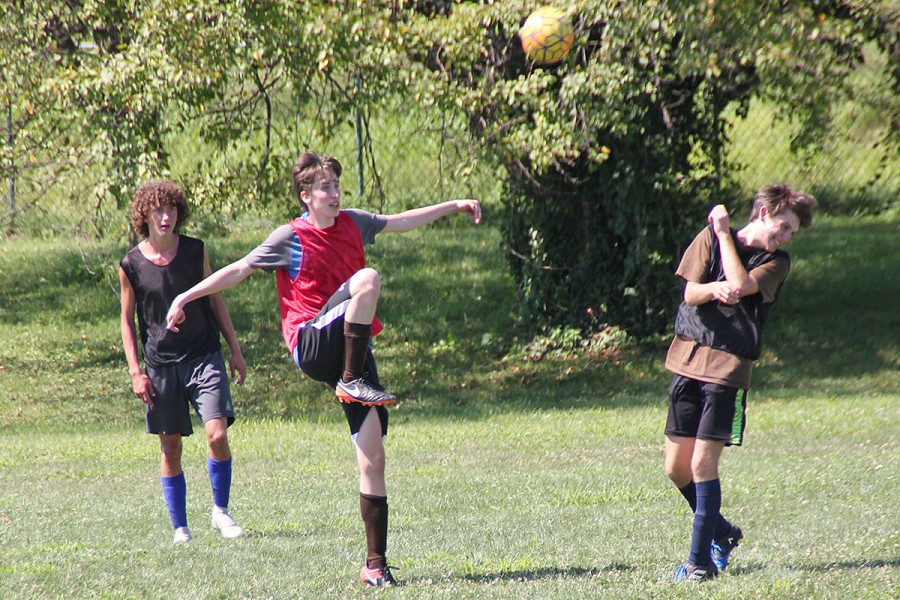