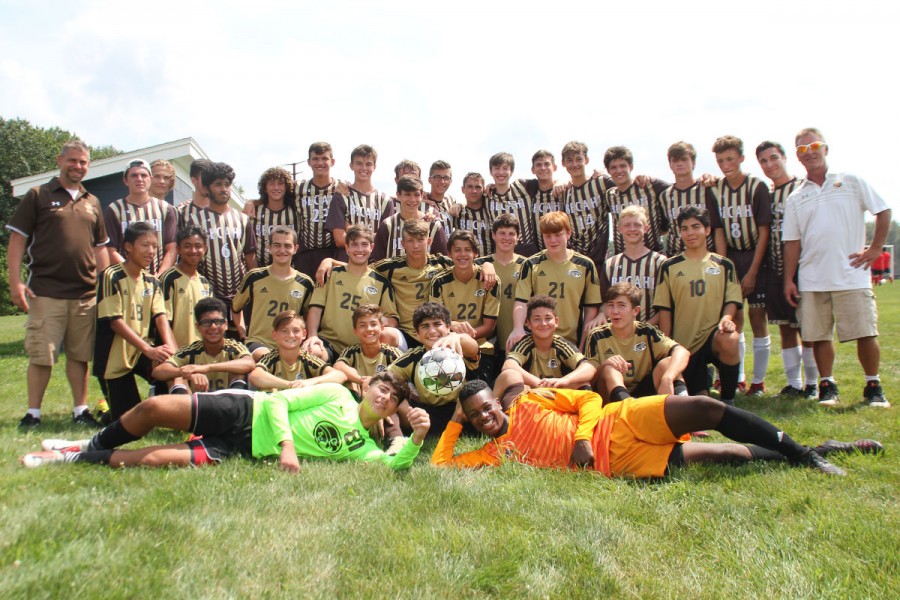 Great job to the boys as well as Coach Mike Reilly and Coach John Hohn for a terrific start in the preseason. 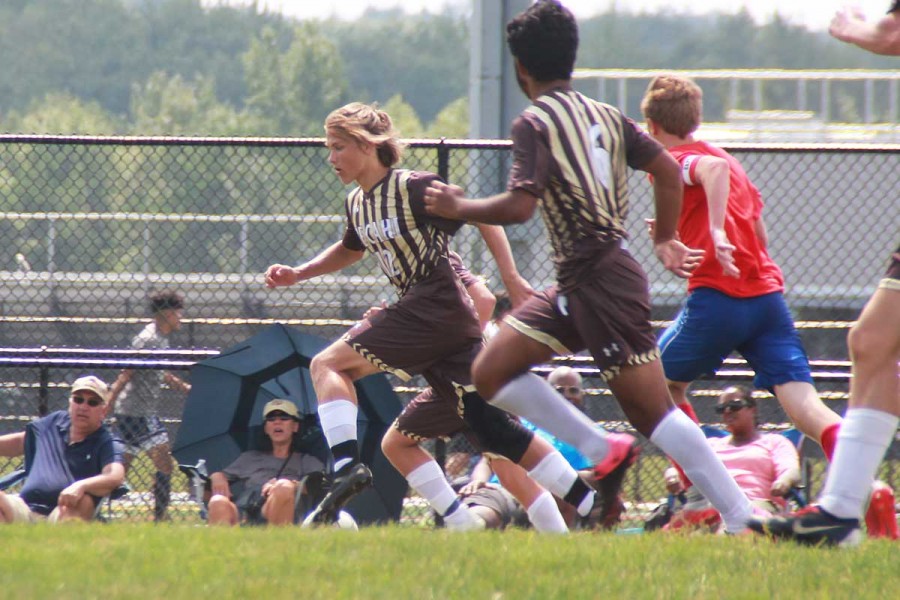 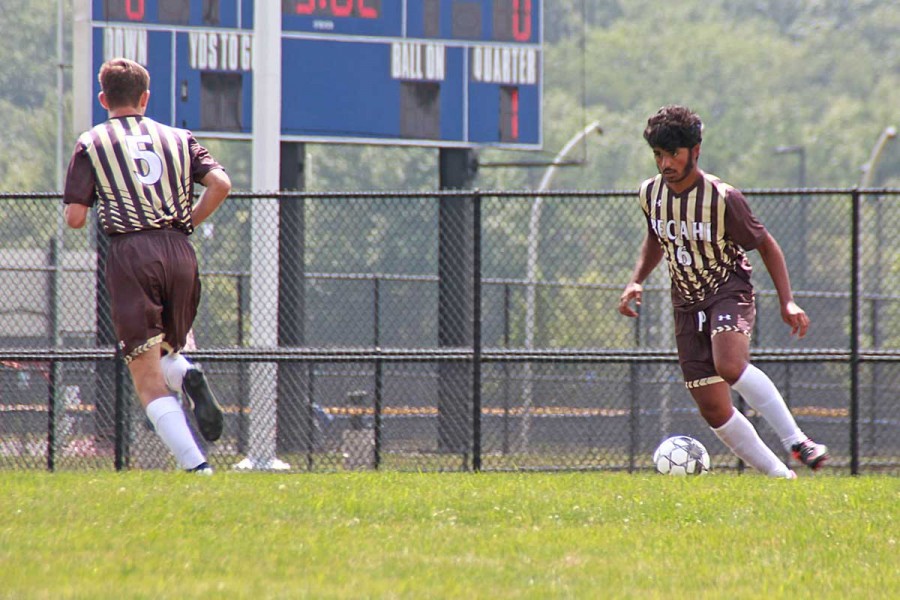 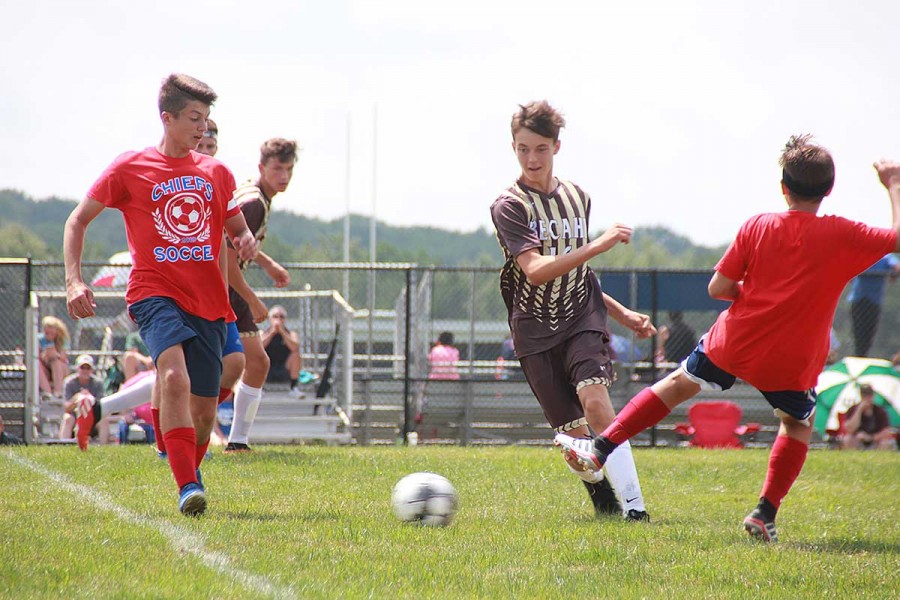 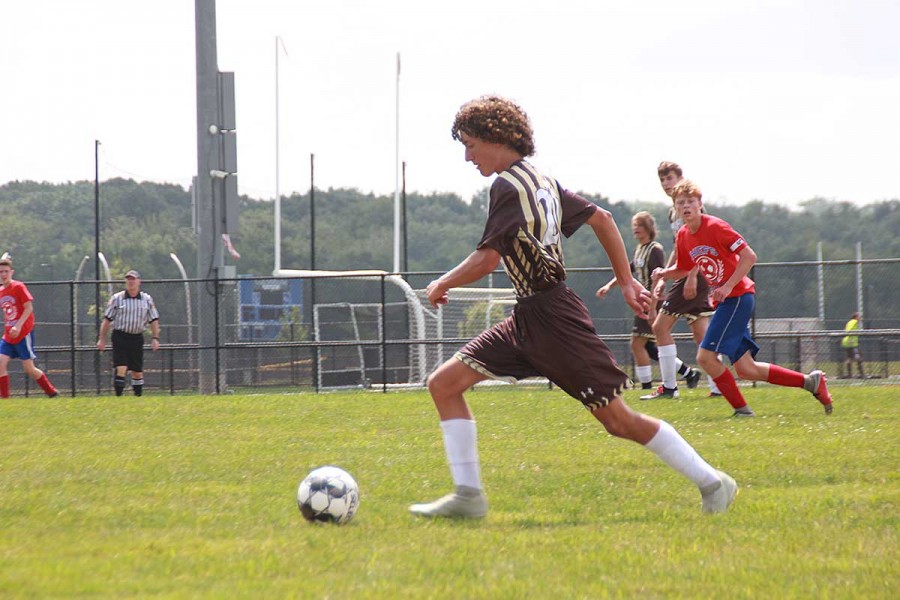 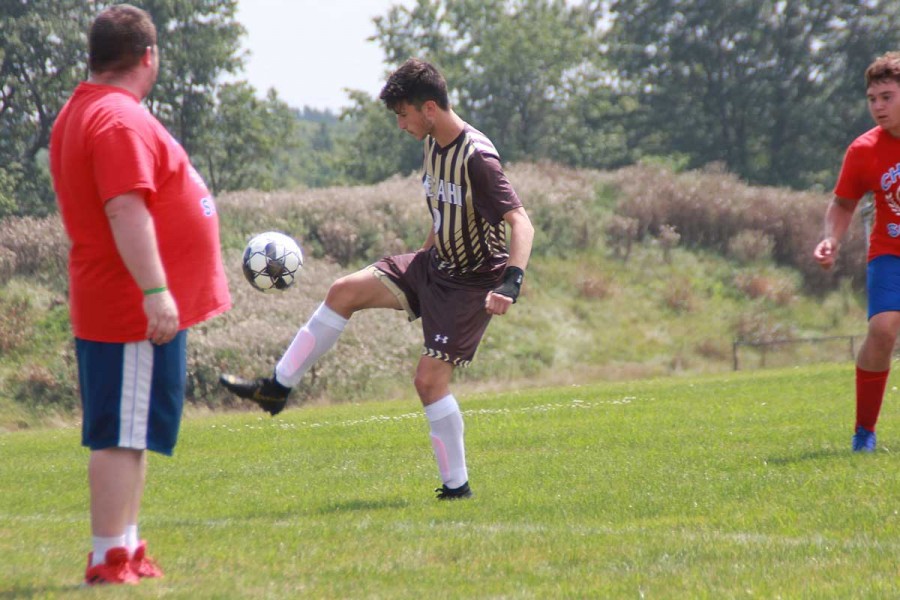 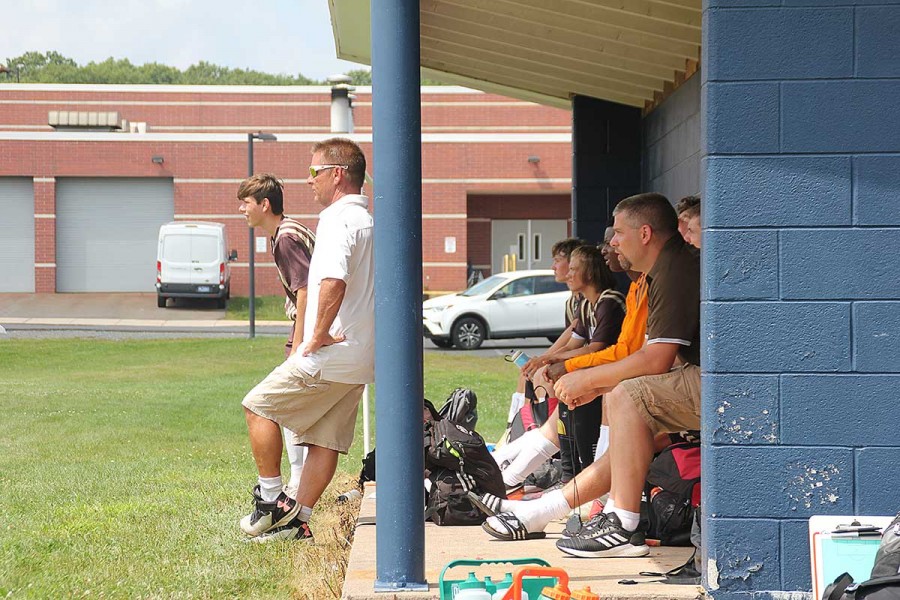 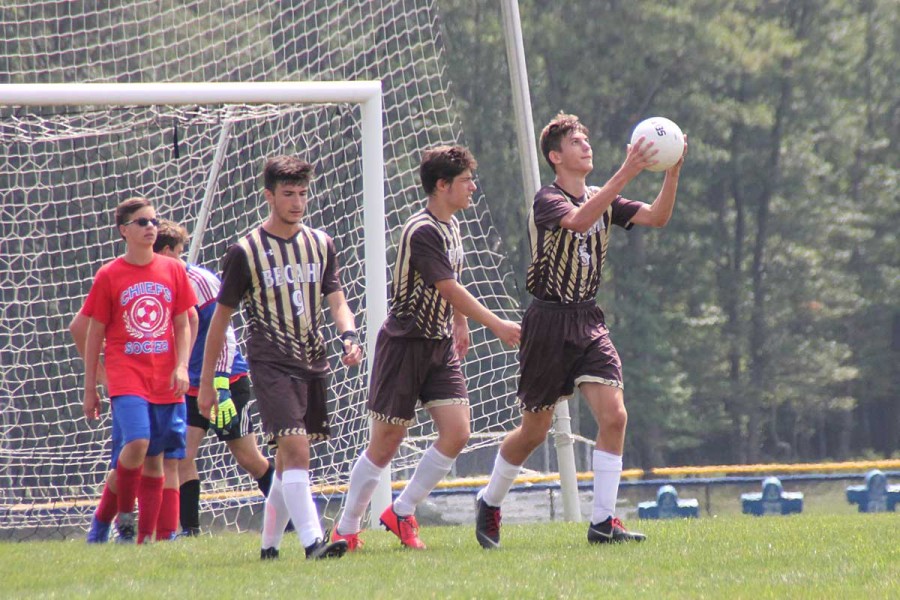 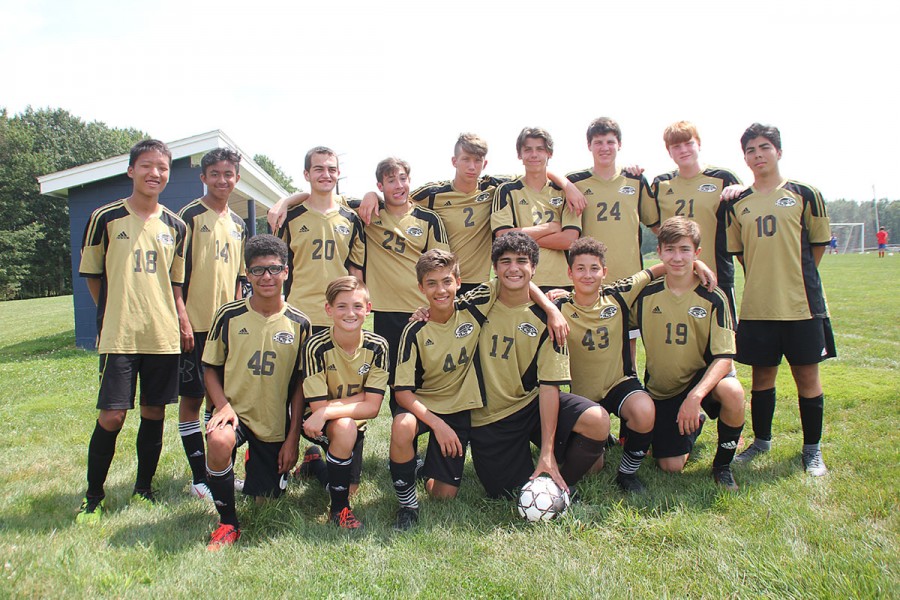 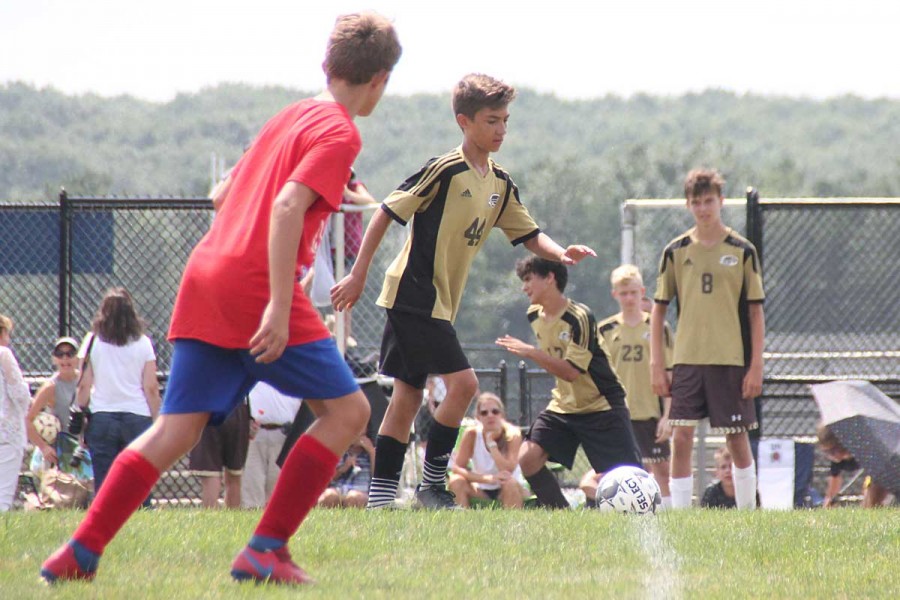 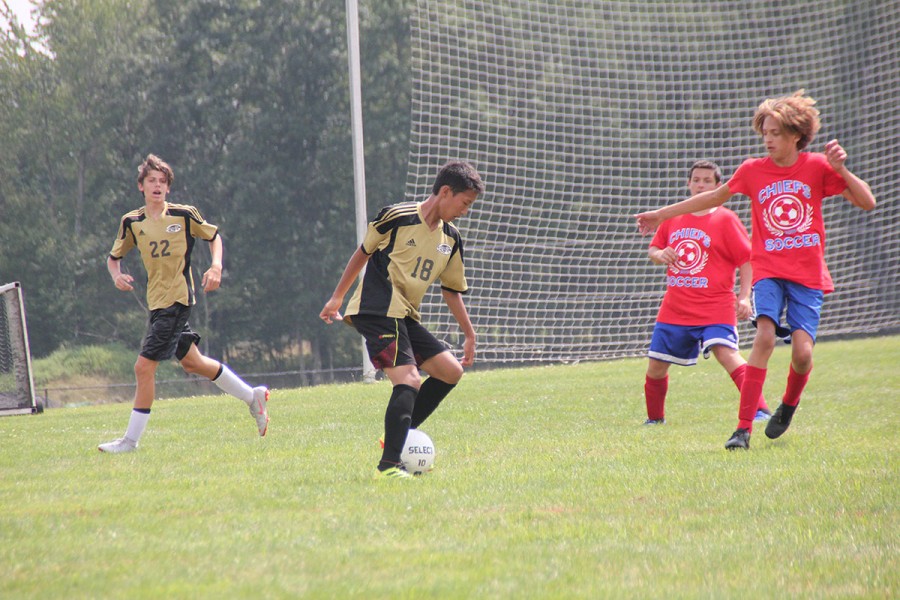 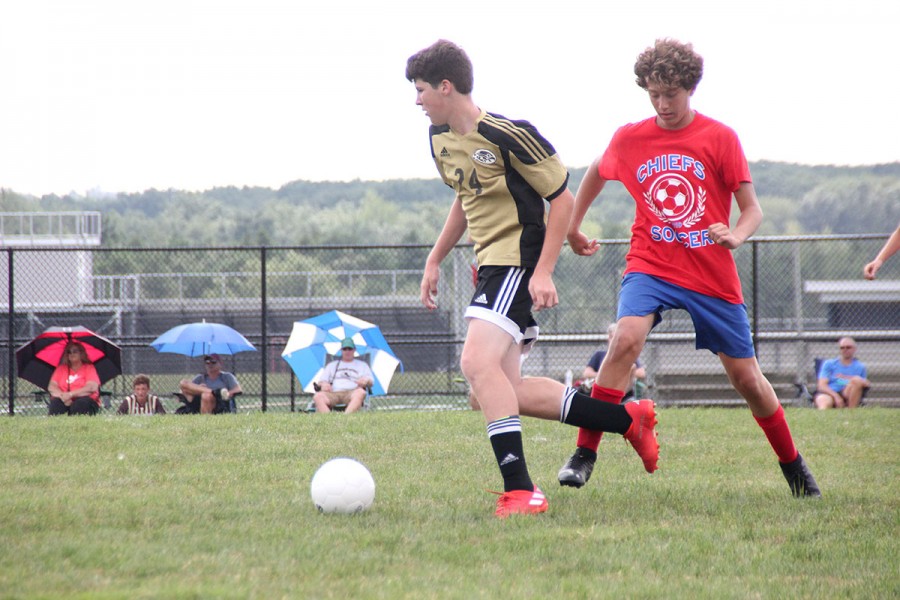 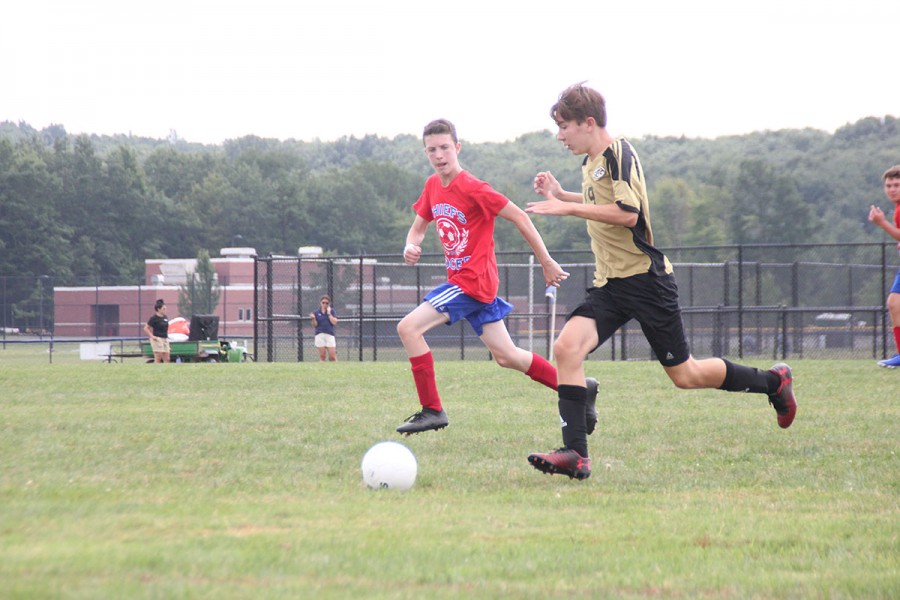 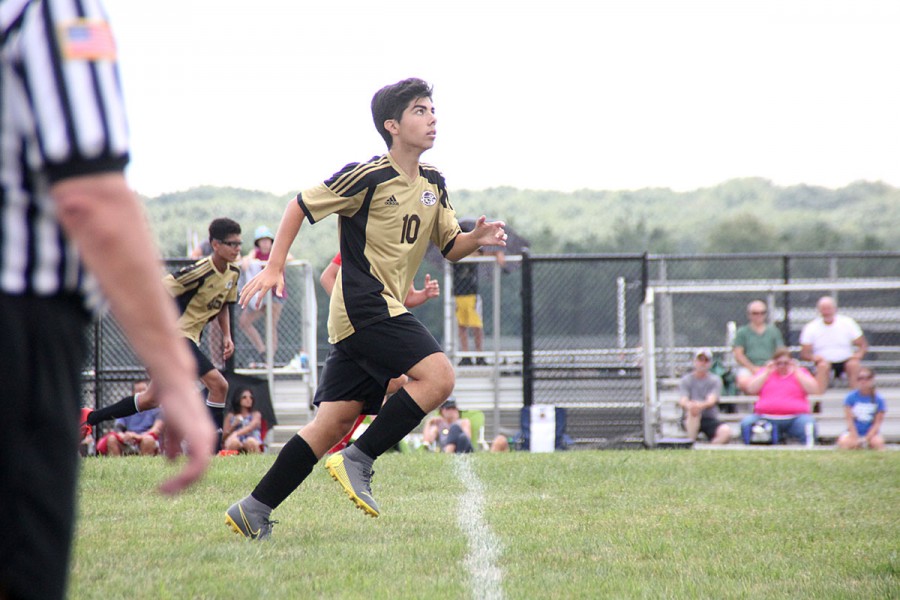 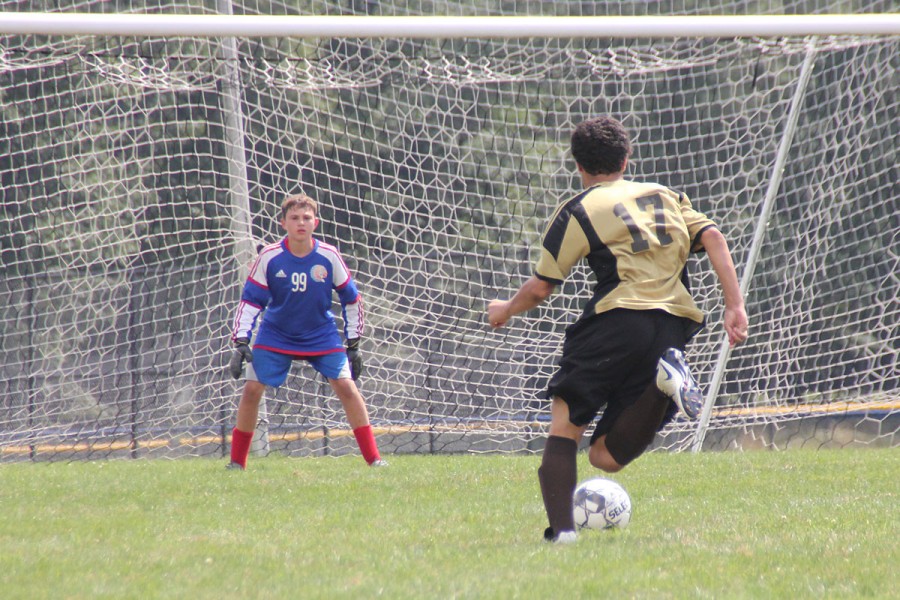 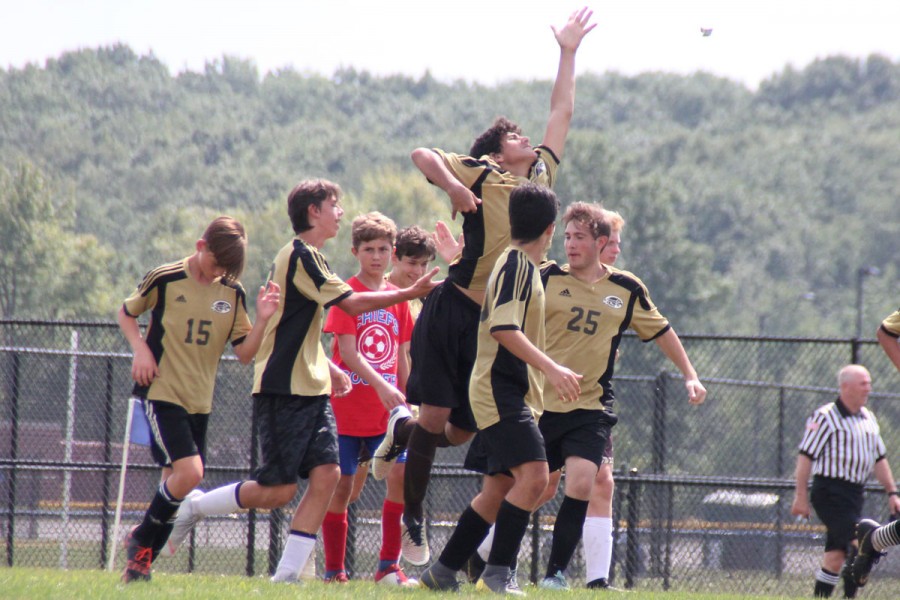 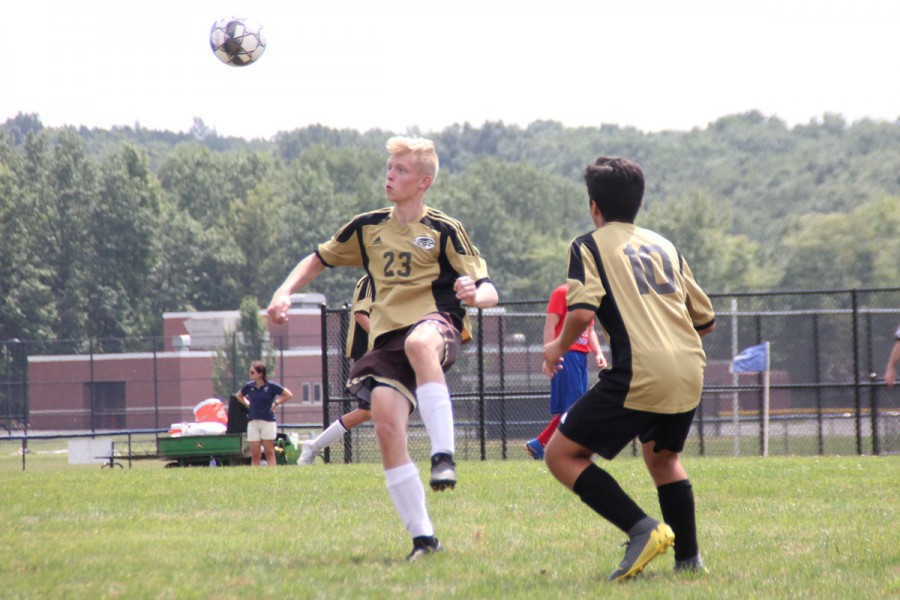 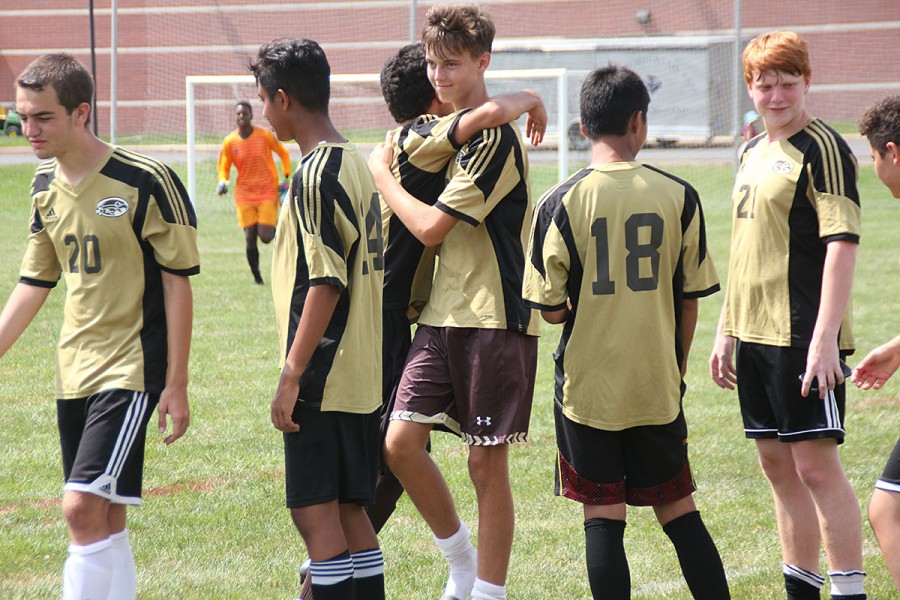 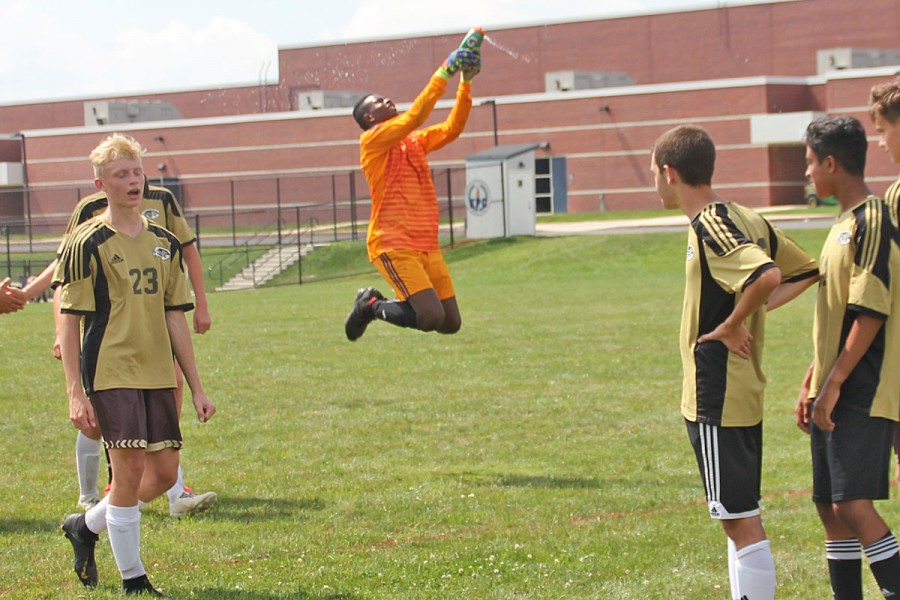