Bethlehem Catholic Boys varsity team came close to winning their third game this season.  Allentown Central Catholic scored first in the 38th minute of the first half. The Golden Hawks scored an equalizer in the second half when Guruveer Bhamra's corner kick was tapped into the goal by Jordon Troxell.

The Golden Hawks went into extra time where Allentown won with a golden goal scored in the 2nd half of extra time giving Central a 2-1 victory win. The Varsity team record is now 2 wins and 3 losses this season.

The Junior Varsity team scored 1 goal against Allentown Central Catholic High School JV team with a strike from Colston Jasionowski that deflected from a Central defender into the back of the net.  JV beat Central with a final score 1-0. The JV team record is now 4 wins and 1 loss this season. 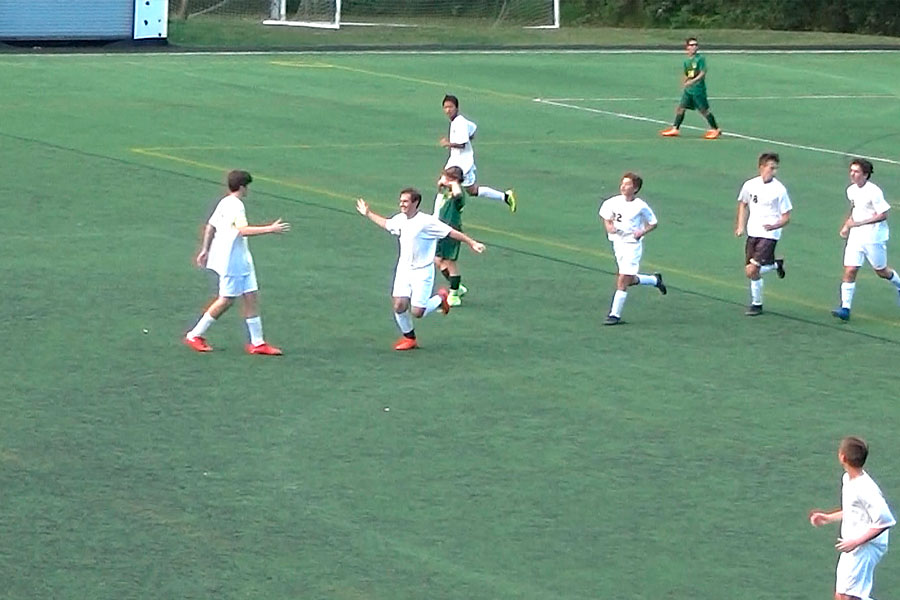