This video was filmed during the final 5 seconds of the Bethlehem Catholic High School vs Freedom football game. There were many bad calls throughout the game which seemed to mostly favor Freedom.

BECAHI was down by 3 in the final 5 seconds and Freedom snapped the ball on their 4th down.

Watch the video and you make the call. Safety or fumble with a touchdown? Neither was given on the play for a BECAHI loss with a final score 35-38.

Pay attention to the referee who was standing in front of the play and does not make a call. Injustice for Bethlehem Catholic who fought an uphill battle with bad calls by refs. 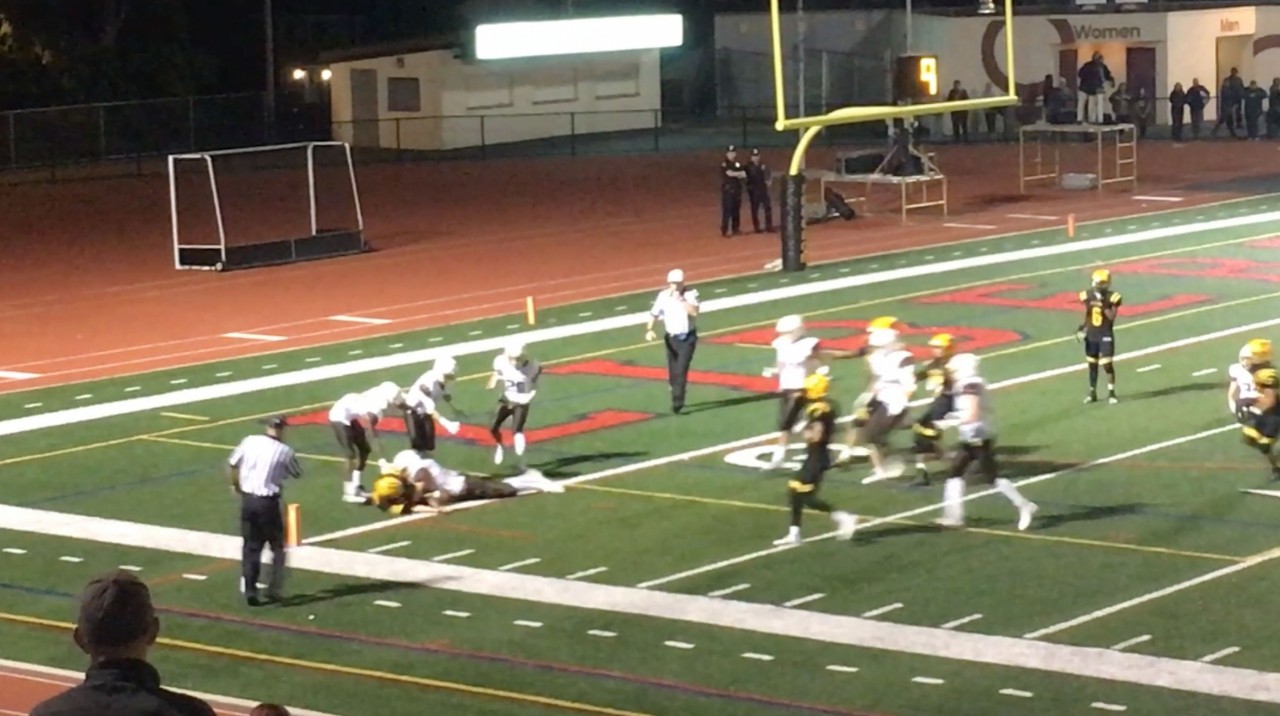 The Golden Hawks were unable to fly past the Crimson Tide on Saturday during the District 11 4A semifinals in Pottsville. Becahi was down 12 points until a minute before the end of the first half...